Why burn waste oil when I can get paid for it!

In the past, companies were forced to pay for waste oil disposal in almost every scenario. Today, times have changed and many people see a great value in waste oil and companies are now ‘getting paid’ for their used oil.

The reason Lanair is still in business today is because the ‘value’ of used oil can increase 3-4 times when burned in a Lanair waste oil fired heater.

Lets look at the numbers: if you were to “pay” for 500 gallons of fuel-oil at 4 dollars per gallon, that would be roughly 2000 dollars. If you already generate 500 gallons of waste-oil, its ‘worth’ 2000 dollars to you if you burn it. However, if you choose to simply sell the used oil, it will only be worth 500 dollars, and you’ll still be paying for a heating solution on top of that.

Get All Your Lanair Heater Parts and Service Here at Rudbecks! 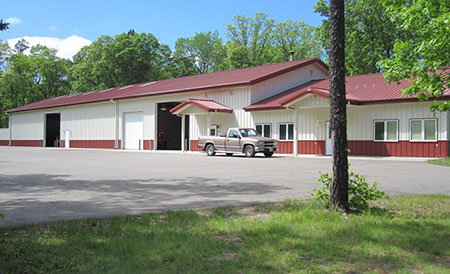